Around the turn of the century, Röthenbach's population rose to over 2,000. The construction of a town hall became so unavoidable. On 15 January 1902 the General Assembly of the municipality gave its consent to the town hall construction.

The planning took over architect Fourné from Nuremberg, the cost of the project amounted to 42,000 Marks - an enormous amount for that time. On 20 October 1902, the town hall was officially inaugurated. 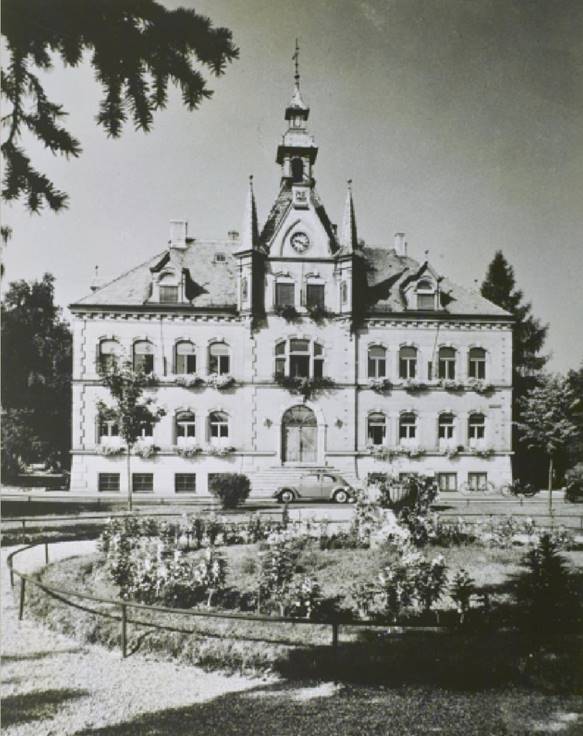